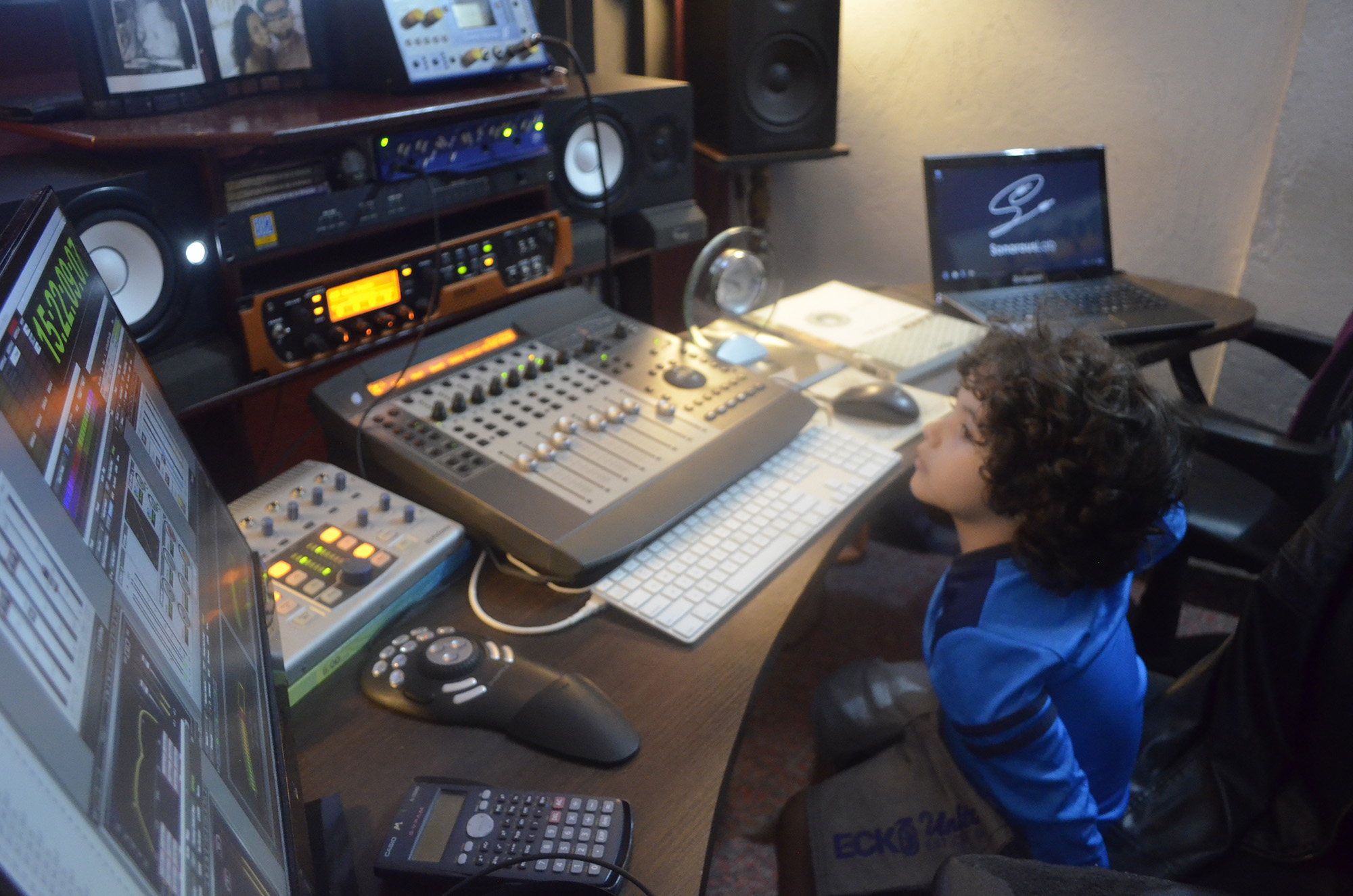 We offer you a place where you can find the right equipment and criteria, a place with heart and soul

Listen to our Podcast Partners

Today we’ve brought back Angela Privin. We’ve featured her IBS story on our site at rebuildingmyhealth.com and captured her anxiety success story in episode #5. Today, Angela is sharing more about her IBS story. She was a reporter in her late 20s in NYC when her digestion started slowing down with constipation and bloating. Doctors diagnosed her with IBS – and told her it was incurable – but Angela didn’t accept that answer. After years of trial and error she healed her gut with the right diet and supplementation. And she’s been free of digestive symptoms for 19 years.   Angela became a health coach 10 years ago to empower others to take their health in their hands and shares inspiration and information on her website, Do It Yourself Health. She guides people using testing, diet, supplementation and mind body therapies such as hypnosis. She finds that addressing the whole person supports her clients’ success.    Angela practices preventative medicine by doing chi gong, cooking for herself, walking daily and learning new things. She loves to write and has published 2 cookbooks for IBS and guides for addressing h. Pylori and SIBO. She's a foodie, student of the biome and loves stand-up comedy. She thinks laughter is the best medicine and her favorite comedian is her dog, Mishka.   In my talk with Angela, you’ll hear… The food changes, therapies and medicine that didn’t help with Angela’s IBS Co-conditions that went along with IBS, including yeast infections and migraines The impact of birth control on her IBS and mood The underlying conditions behind her IBS, including H. pylori, Candida, low stomach acid and leaky gut The dietary steps that made her symptoms disappear quickly How healing from IBS has changed her life The impact of emotional stress on her digestion and her strategies for managing it How she’s navigated other gut challenges that have come up over the years, including parasites   You can find Angela online at DIYhealthblog.com and @doityourselfhealth on Instagram, TikTok and Facebook. I know you’ll get some valuable take-aways from my talk with Angela about some of the causes of IBS and what really works for it. Episode web page: http://www.rebuildingmyhealth.com/ibs-symptoms

In this very exciting episode, I got to speak with the inspiring, elegant and graceful Amina Taha. She is someone I have truly looked up to on my yoga journey and I feel so lucky to have been able to attend her classes in person and get to meet her. She is as sweet in person as she appears online. Her dedication to her own practice, her students, and building her career from scratch is inspirational and motivating. We got to talk about her own journey with yoga and how it led her down the path to teach.  Although it was not necessarily something she originally thought of doing, it has become her dharma to spread the teachings of yoga. Together we discuss some important yogic lessons such as overcoming limiting beliefs, meditation, and finding the answers within our own physical bodies. Many of us can fall off the bandwagon and stop practicing. We can get bored or injured which sometimes throws us off. However, Amina has been able to overcome these obstacles by finding new ways of moving her body and including that in her practice and in her classes. She now adds many Pilates and bare exercises to her practice in order to keep the spark going. At the moment she has been very focused on building her application in order to share her love of yoga with the world. She has applied many of the lessons from the yoga practice in all aspects of her life such as motherhood and womanhood.   mariaamiouni.com @maria.amiouni @thecosmicchannel — Edited, Mastered and Distributed by sonorouslab.com

A short and sweet guided meditation focusing on the breath. The greatest medicine inside we have at our side always.

“These guys make my life so much easier with their incredible post-production abilities. My podcast episodes are completed quickly, with professionalism, and they are more than eager to make sure we get each episode right by my standards. Working with Sonorous Lab has been an absolutely awesome experience, more than I expected, and I would recommend them for any podcaster looking to free up your time and adding quality to your show”

Founder of The Success 101 Podcast, on Apple Podcast.

“I love how podcasting is so effective at engaging my audience at a deeper level. Sonorous Lab is an integral part of bringing this service to the world. Outsourcing my sound editing allows me to be more creative and have more fun with my guests and listeners. Thank you!”